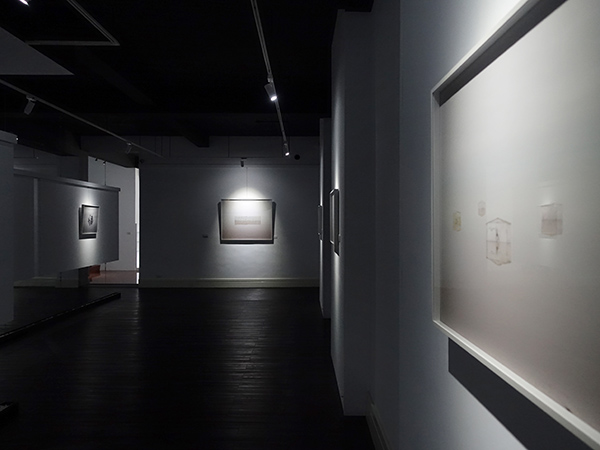 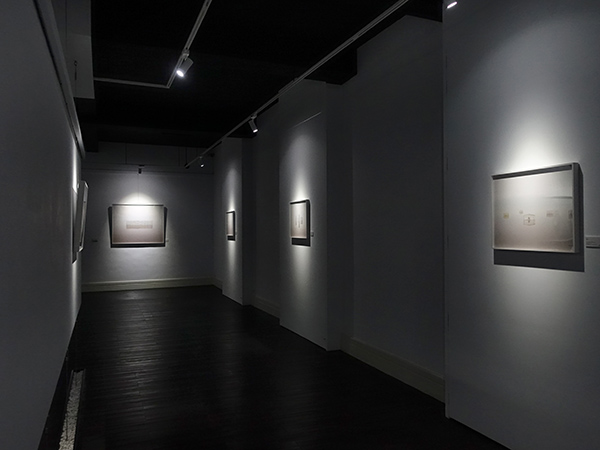 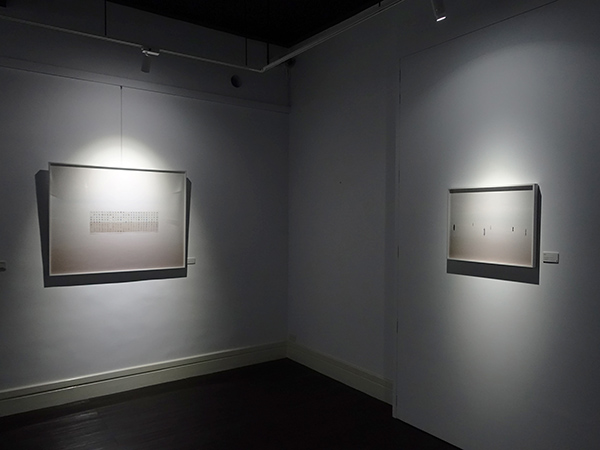 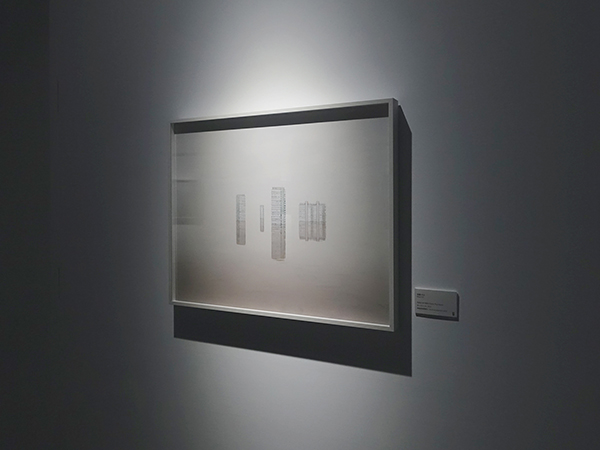 The gallery’s current exhibition Russia: Danila Tkachenko’s Solo Exhibition will come to the end on 7th May. We urge you to seize the opportunity to view these brilliant works in person!

For the series Shoal, which was transformed from Soviet modernist structures to post-Soviet landscapes. These days the post-Soviet landscape, constituting a ghost of utopia, epitomizes the current mundanity of the countries of the Former Soviet Union. Tkachenko has used the same way to cut out separate fragments of these images he has filmed and then installs them on the shoals of the Aral Sea. The Aral Sea, at one point the fourth largest sea in the world, fell victim to the utopian regime and disappeared together with this regime, leaving behind a blank space. For Tkachenko these ghosts which signify the past do not exist in our time but instead inhabit space that continues to exist and imbue with a new life.