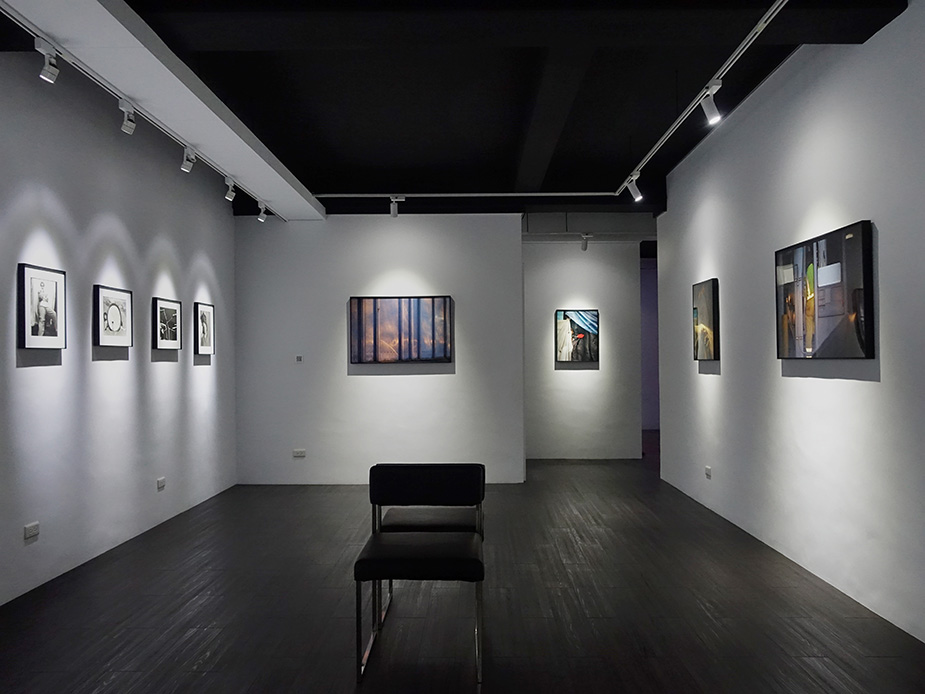 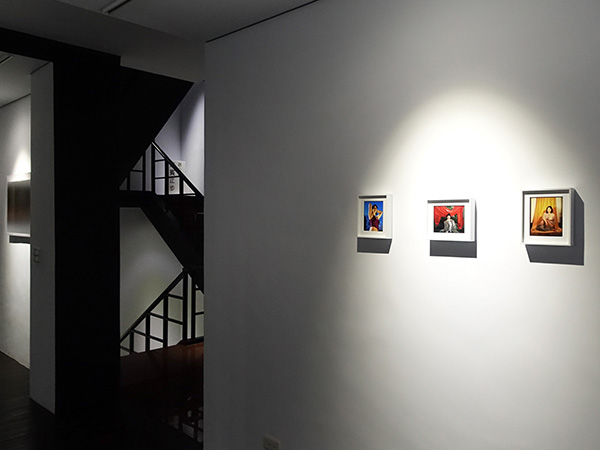 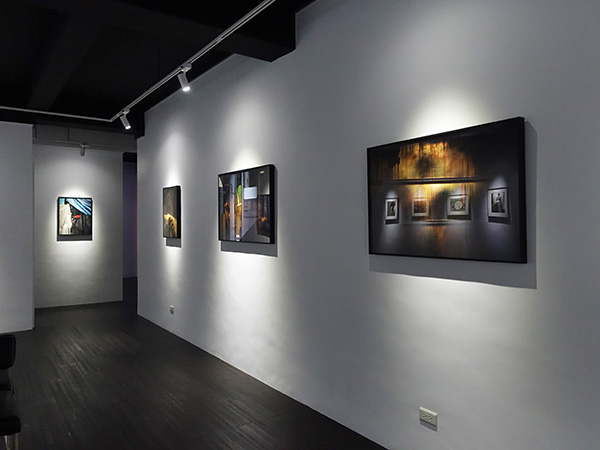 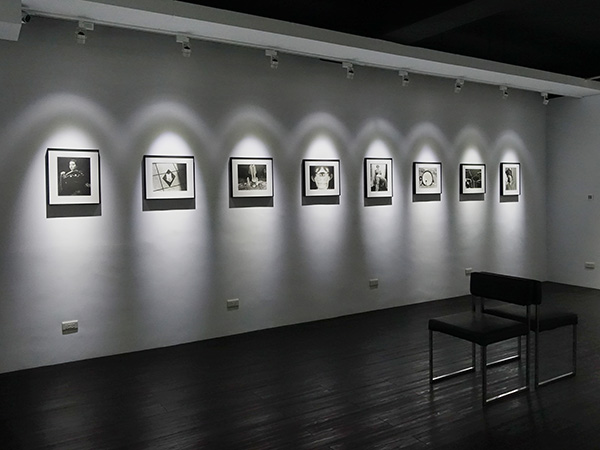 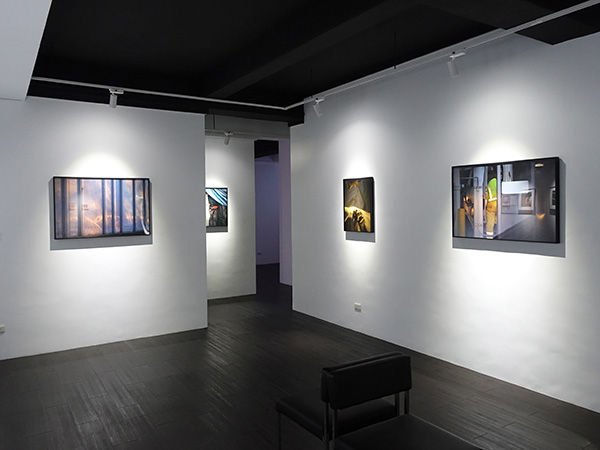 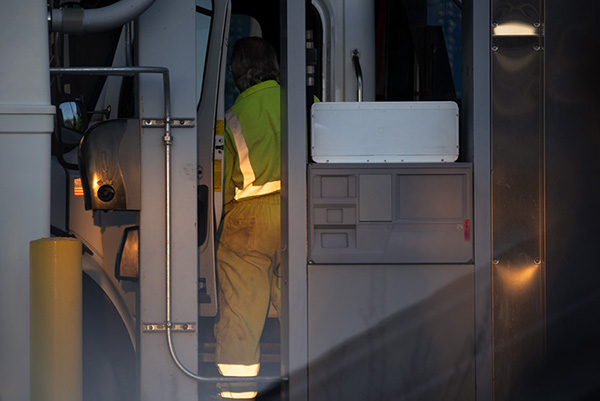 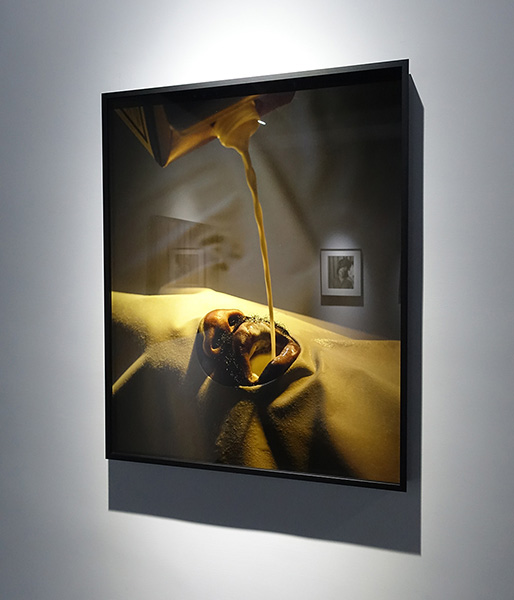 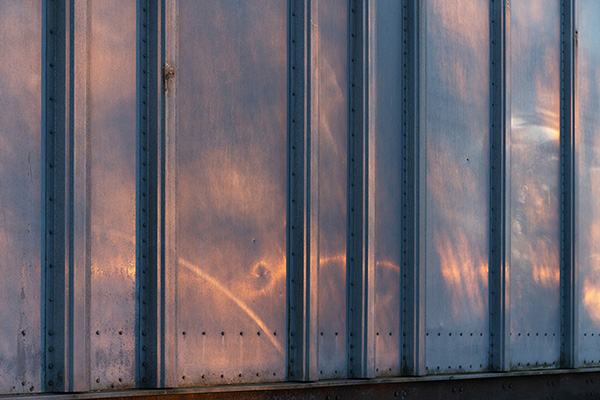 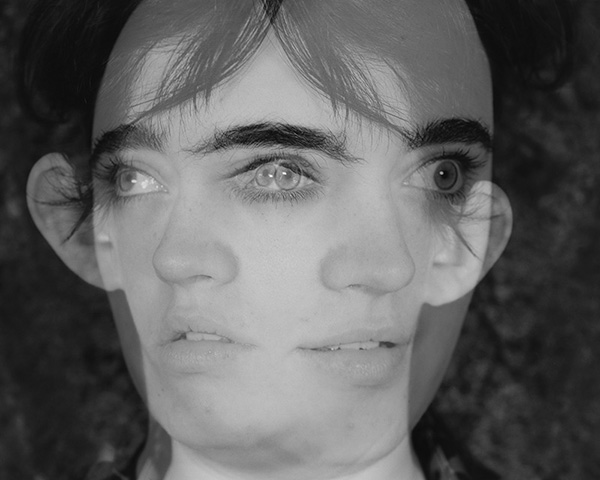 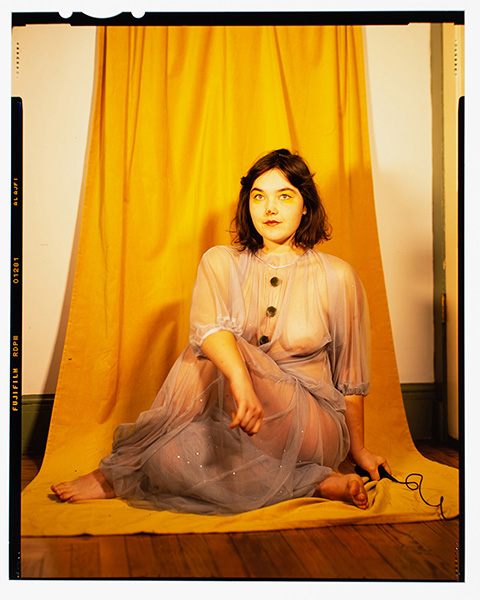 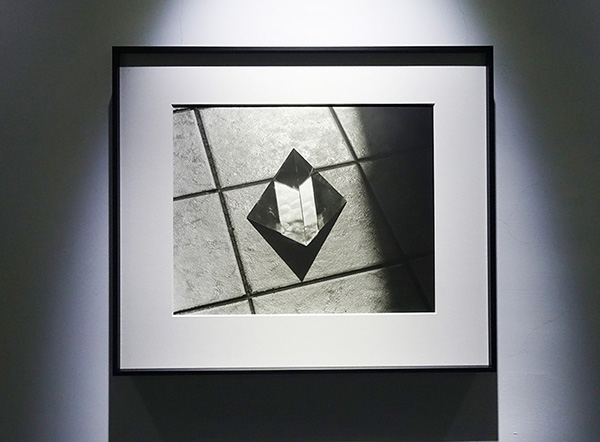 Mickey Aloisio
The photographs included in this body of work function as formal surface studies of the materials and architecture of the North American highway truck stop. Through these photographs, the truck stop is seen as a site of queer desire and longing. The spaces are mostly empty, and often what’s imaged is nothing more than the ‘in-between’ of any given happening. The man is either getting into or stepping out of his truck, but not sitting. The restaurant booths are empty, or the man is just about to come out from behind the tarps. The work seeks out and lingers on the sense of anticipation, as a way of questioning the ways in which queer interactions have changed as a result of a shifting Western consciousness and the role of technology and capitalism within our desires.

Rosemary Warren
The circus is a site of possibility, it is a place where unimaginable things can happen, where bodies bend in seemingly impossible ways, where the rules of gravity seem suspended. Rosemary Warren’s photographs exist in this space of possibility – a world that is familiar to the viewer, but is full of the ability to contort, to fly, to alter the past and/or future. Drawing influence from early 20th century circus photographs and Hollywood pin-ups, Warren performs on both sides of the camera, exploring power, representation, gender, performance and magic.

Warren is interested in light as both photographic material and as time material. The black and white images here are silver gelatin prints of 4×5 negatives, the color prints are reproductions of color 4×5 slides. In each work, there is an impression made by light that creates the image, that creates the print. In this way, Warren’s works are explicitly photographic, taking place in a world as it has been photographed, performing spells in the darkroom and on both sides of the camera in an attempt to uncover a space of possibility.