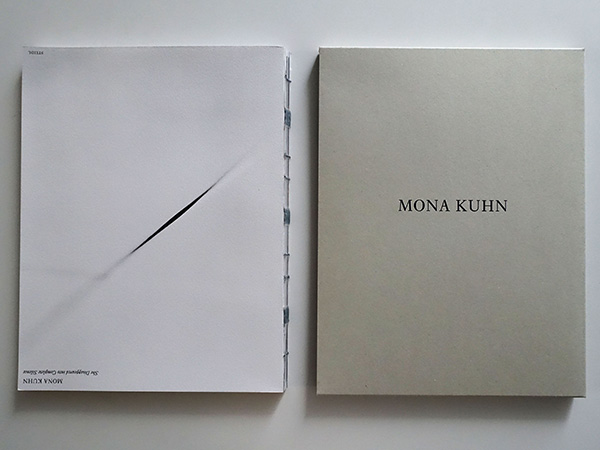 She Disappeared into Complete Silence (signed)

“It’s collaborative… because my best work starts when people forget that they’re naked. So for that to happen, we need to know each other. I am reluctant to photograph people and spaces I don’t know,”-Mona Kuhn

She Disappeared into Complete Silence which was published by Steidl in 2019. Jacintha, a long-time friend, and a collaborator appears in the reflective glass house designed by the American architect Robert Stone. Fully nude her figure gently morphs into the surroundings of geometric elements of the architecture and simultaneously incorporates the vastness of the Joshua Tree National Park. Under the juxtaposition of the softness of the body against the angles of the exterior, an intriguing series is formed. The sunlight, reflections, and bits of metal foil create a moment of calmness and fluidity captured delicately by Kuhn.

Mona Kuhn was born in São Paulo, Brazil, in 1969, of German descent. In 1989, Kuhn moved to the US and earned her BA from The Ohio State University, before furthering her studies at the San Francisco Art Institute. She is currently an independent scholar at The Getty Research Institute in Los Angeles. Mona Kuhn’s first monograph, Photographs, was debuted by Steidl in 2004; followed by Evidence (2007), Native (2010), Bordeaux Series (2011), Private (2014), and She Disappeared into Complete Silence (2019). In addition, Kuhn’s latest monograph titled Bushes and Succulents has been published by Stanley Barker Editions, with a debut at Jeu de Paume in Paris, France. Occasionally, Mona teaches at UCLA and the Art Center College of Design in Pasadena. 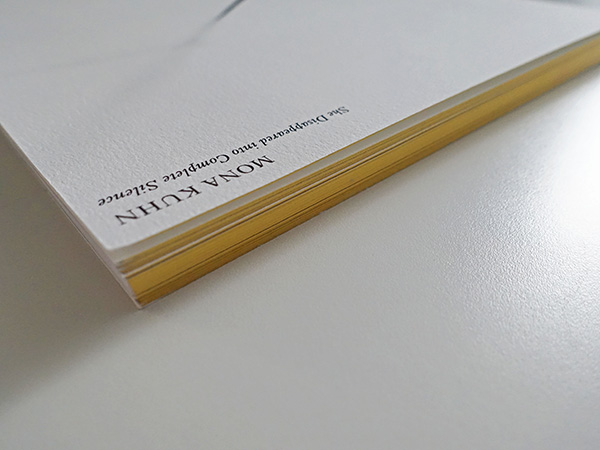 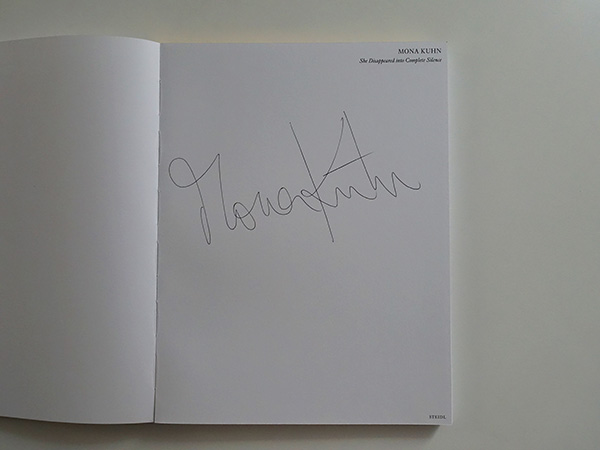 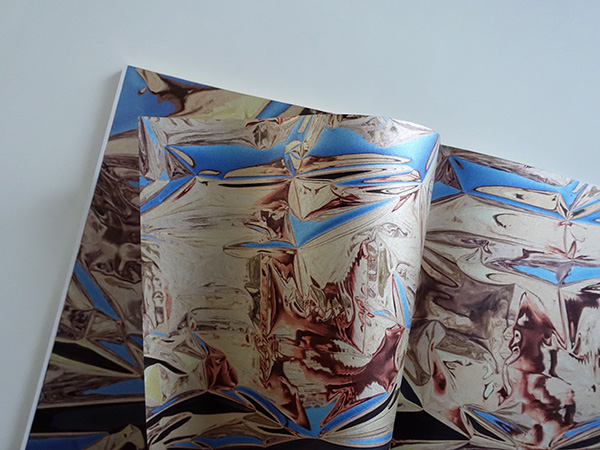 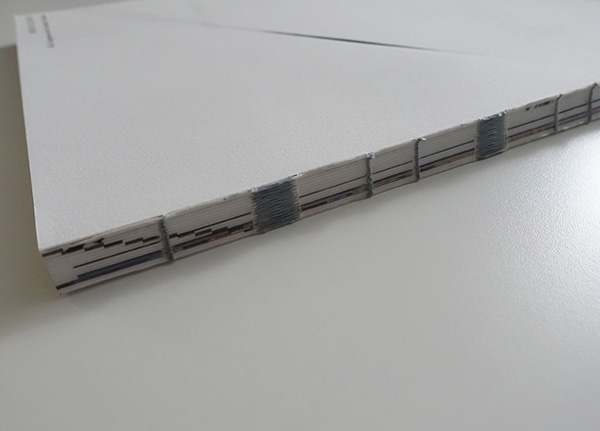 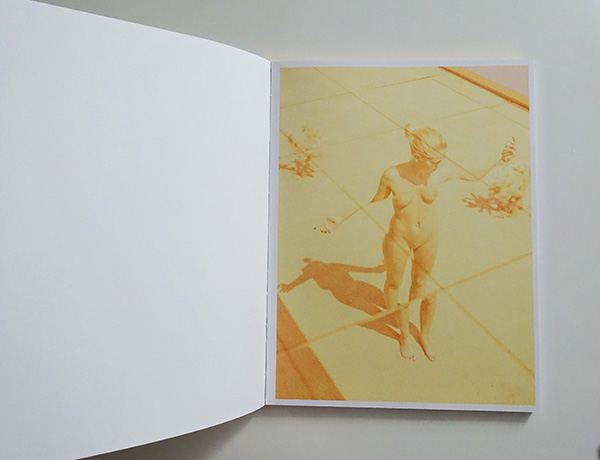 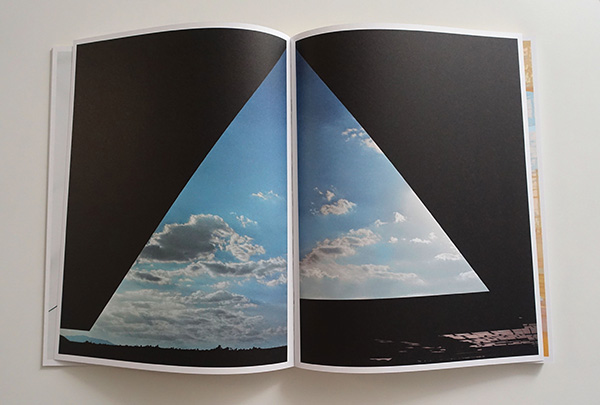 Back to Others
Intimate: Mona Kuhn’s solo exhibition