Hsiang-Lin Wang was born in Taipei, Taiwan in 1984, and after receiving her master’s degree in music performance from the City University of New York, she then received photography training at the International Center of Photography (ICP) in New York. Wang began receiving classical music training as a child and later gradually shifted into visual art after completing her education.

Working predominately with images, most of her artworks are related to her personal experiences, with the relationship between the self and the world reflected through examining the connection between herself and the external world. She is recently revisiting the concept of cryptomnesia to explore the uncertainties with time and space, seeking to explore different ways of seeing by departing from images embedded in her memory. Wang has exhibited at the Taipei Fine Arts Museum, Galerie Frederic Moisan in Paris, Gallery 456 in New York, and Kuandu Museum of Fine Arts in Taipei. Winner of Taipei Arts Awards first prize in 2015, she was also an artist-in-resident at Cite International des Arts in France in 2017. Wang is currently based in Taipei, Taiwan. 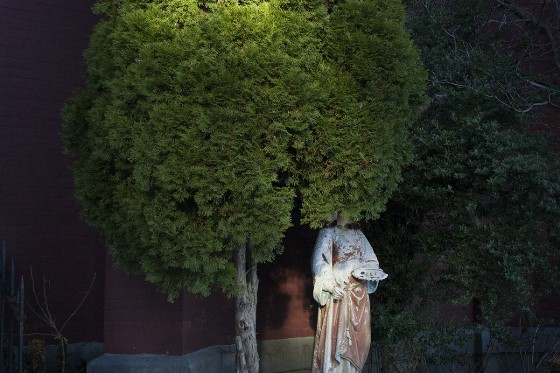 Exhibitions with the Gallery