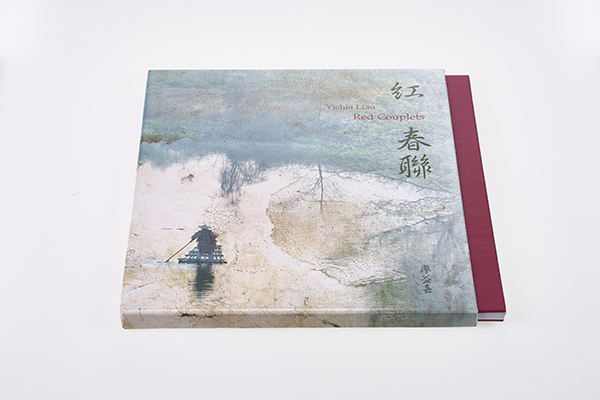 Red Couplets 2011 a series by Yichia Liao, has earned a lot of praise and has not only been collected by the National Taiwan Museum of Fine Arts but also by private collectors from all over the world. The artist and his team have compiled the series and added slight touches, such as containing two red couplets for readers to freely paste. The production of the photobook took them a year to create.

History and culture have been a part of the artist for as long as he can remember. He believes that culture can be best understood when the past, present, and future coexist, overlap, and intertwine. Therefore, Liao extracted historical elements in architecture, porcelain, and artworks from the past, and embedded them into scenes of the present. In a single image, he seeks to encompass the various characteristics of the Greater China Culture throughout its five thousand-year histories.

Three subseries were created to aid the expression of the artist’s ideas. Beginning with “Red couplets” as a representation of the Lunar New Year in the Greater China Culture, he created a brand new perspective of culture through manipulation of the linear and cavalier perspective. In the second, “Rapeseed Flowers in the spring”, he projected Hui architecture onto a background of beautiful flowers as a metaphor for their wisdom. The series is concluded with “Cultural Markings”, a manifesto of traditions, family principles, and folklore of love.

Yichia Liao (b. 1961) is an artist that practices photography and installation art. His artistic practice surrounds the relationship between time and the universe. Having a vigorous background in analogue photography and experiences in the darkroom he is highly influenced by modernist values. Yet he adopts issues and conveys his works in a conceptual and critical manner, resulting in an inevitable tension of conceptual and (extravagantly beautiful) subjectivity that coexists in his works which have become his signature style. 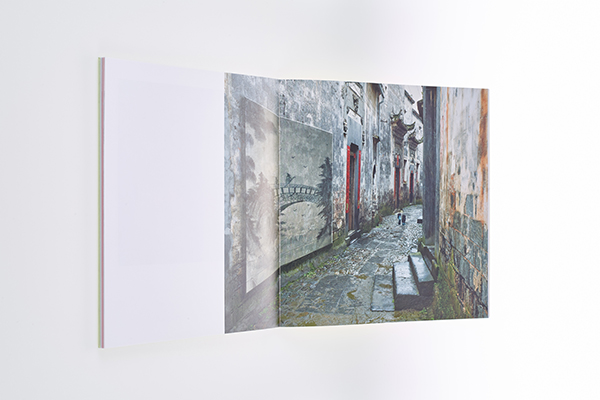 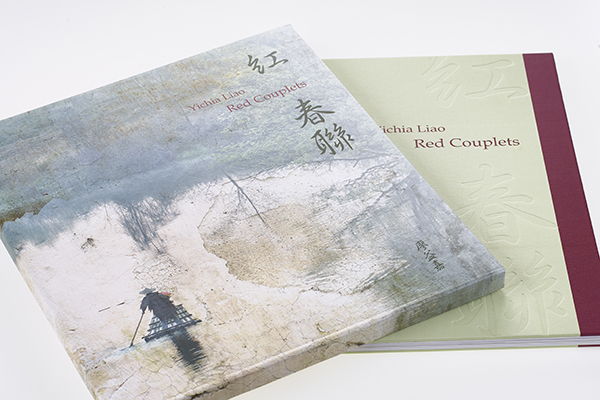 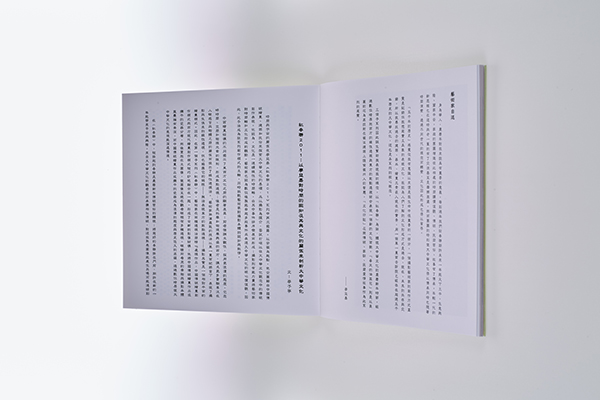 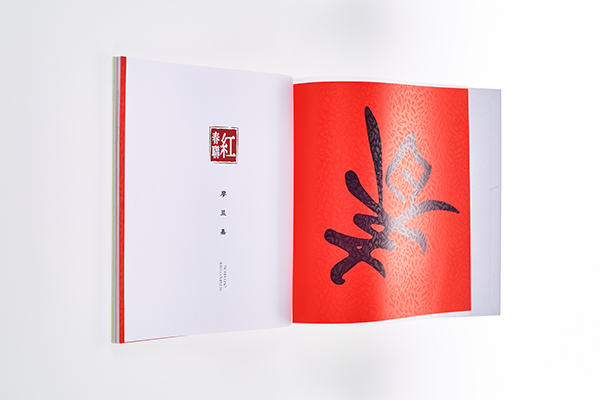 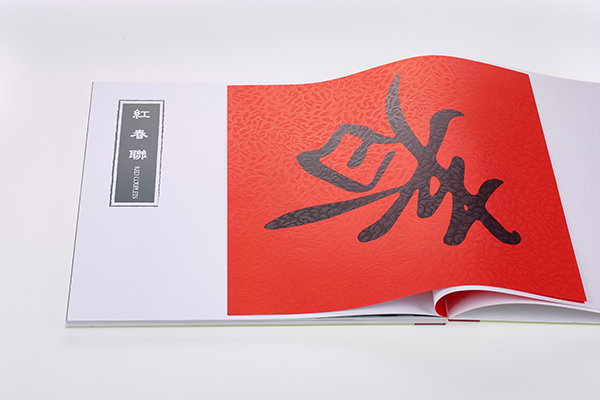 Back to Publications
2018 Art Hsinchu